Osaka 01: Repetitions and after influences 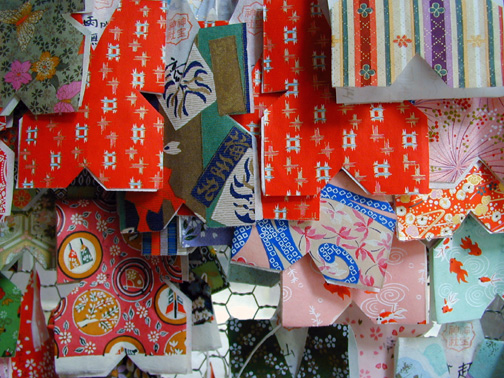 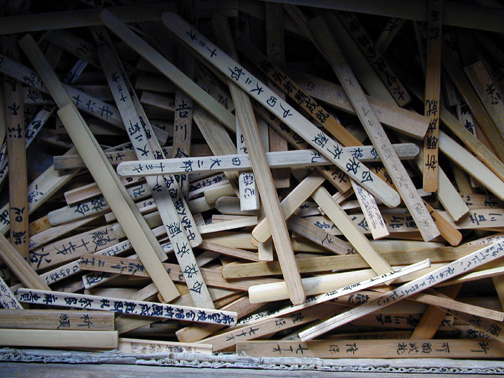 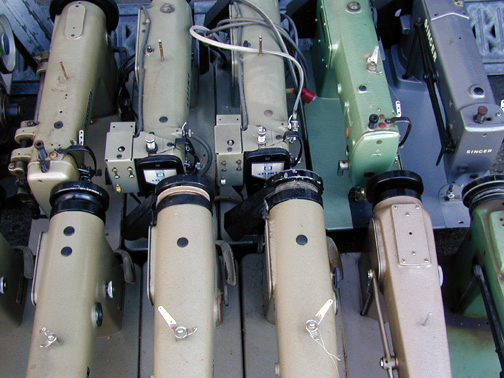 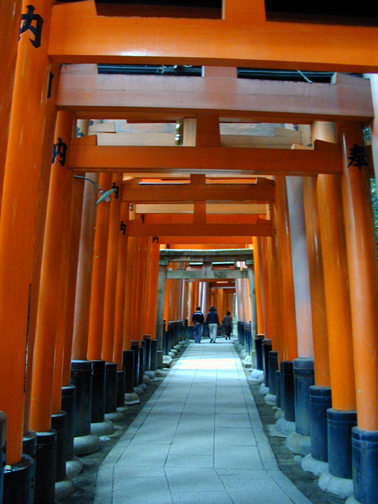 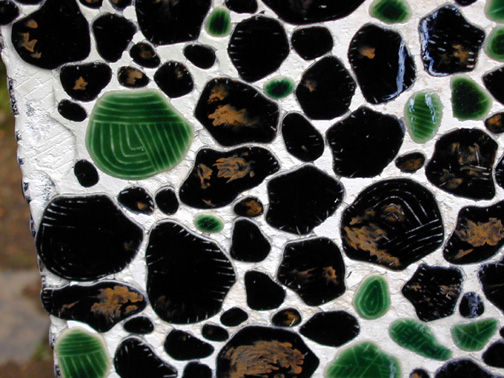 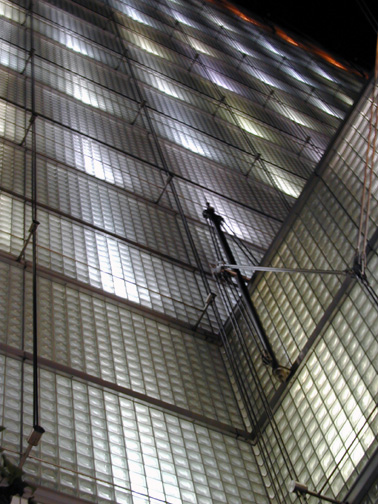 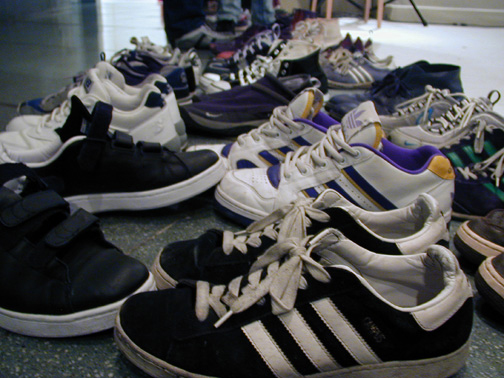 Posted by the_immaculatedeception at 6:16 PM No comments:

"For my birthday I got a humidifier and a de-humidifier... I put them in the same room and let them fight it out." -Steven Wright


April 15, 1783  - The Bottle Opener was invented
For my 21st birthday, I drove up from Chicago with a handful of fellow young, emotive punk rockers to see Spitboy play a show in Milwaukee, WI.  During their set, there was a moment where Todd the drummer tells a story that describes a very personal incident in her life, and some drunk punk kid yelled out some super offensive bullshit while she was talking.  The crowd self-policed the incident and threw the kid down a long staircase and out of the show.  Turned out the kid actually used to be in Old Skull, the pre-teen punk band, and was now all fucked up.  Afterward in typical mid-90's hardcore fashion, we all sat around in circles drinking coffee and discussing the incident.  Ended up staying at the same house with Spitboy that night and the next morning there was a fat community breakfast thrown down. Sure did beat the alternative 21st bash many of my peers which was getting drunk in an Irish themed suburban bar listening to "Whoop There it Is"  followed by getting in a fight in a Taco Bell parking lot.  (Video from a show put on by the Cabbage Collective  in Philadelphia, PA in 1993".  In your Face" was one of my favorite Spitboy songs.)


Recorded in the early morning by Bort (Martin Schneider) in the kitchen of our Palmer Square apartment in Chicago.  A few candles.. a microphone..a guitar.. some bottles.. a hangover..red painted kitchen walls... candle-wax repaired bong.... Songs about her.

April 15, 2003 - 30th Birthday - Rush Presbyterian St. Luke's Hospital Psych Ward - Chicago, IL
In July of 1992, Maximum RocknRoll #110 was released entitled "Punks Over 30 And Still Giving a Shit".  I remember thinking how old that seemed to me at the time.  When it came to be my turn at that game, I spent my 30th birthday in a mental hospital eating store bought cake with my family in the lunchroom area during visiting hours, followed by playing over-medicated Scrabble before bed with a few of the other patients.  I never thought I'd live past 28 anyway so fuck it.  Makes for a good story now.  Post-rehab times were wicked.  Really would have been much cooler if the Cramps had played my mental institution like they did the Napa State Mental Hospital on June 13, 1978. 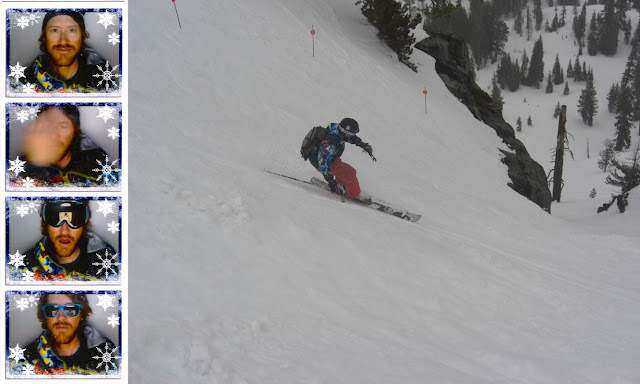 Ditched work and hopped on the proletariat ski-punk vehicle of choice, the Bay Area Ski Bus, for a dual birthday Spring ski session with Turx at the homebase of the UnofficialSquaw.com bastards.  Wet snow/rain/mist on most of the mountain made for super rippable fun.  Just the kind of day the Moment Belafonte's were made to destroy.  Silverado was a ghost town and it's own little micro-climate, and we spent the day skiing repeated laps in what has forever been dubbed the "Birthday Chute".  Ranks up there even with the deepest pow days as one of the best ever. As well as tops for birthdays.
Posted by the_immaculatedeception at 12:00 AM No comments:

Posted by the_immaculatedeception at 11:47 PM No comments: